I don’t believe social media alone is what makes you a successful business owner. 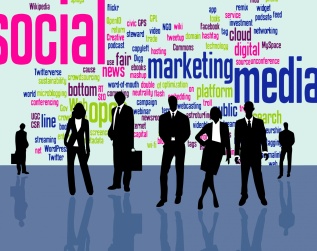 So I posed this question in my Facebook group because I’ve been there and wanted to hear what others felt. I learned that some women have a fear of rejection and not being prepared enough, some say we’ve lost the ability to be social and be ourselves by relying on social media and hiding behind our devices, some people are introverts and for some it could just be difficult talking to others about their business especially when you’re just starting out.

I’m learning, in my own experiences, that networking is a big part of becoming a successful business owner. I’m still a work in progress, as we all are, but it has become so much more easier when I released my fears and stepped out on faith. These days I feel like I can talk to anyone about my business and people say, “Wow, I had no idea you were doing so much!” when people say that, I say to myself I definitely need to network more, OFFLINE!

Yes, networking can be daunting, but that’s a part of being a business owner, it’s not for everybody. Being able to overcome obstacles, not concerning yourself with rushing and not being quick to give up.

Another thing I’ve learned is having an “elevator pitch” and practicing it constantly is one of the best things you can do! It makes it easier to talk to people and within seconds you can have someone’s attention when at a networking event. This is something you can do on your own or with people in your circle, when you are out at an event you are able to introduce yourself and your business with in a few seconds; short and sweet. Networking OFFLINE is how people get to know YOU and who they are doing business with. It makes a difference. You should also know who to connect with and Do not worry about rejection because those can turn into approvals and things like, “LETS SET UP A MEETING” it’s really all about what your goals are and how successful you would like to be in your business. 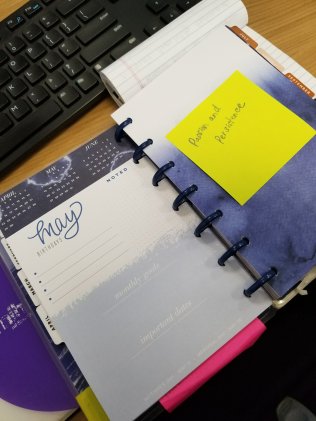 When you look back at the month of May, how did you do with accomplishing your goals??

May was a super busy month for me! I told myself this year I would work harder on accomplishing my goals and I see it all happening.

I’m happy to be closing this chapter, now its time to move on to the next chapter. Continuing to work on the design of my website and watching that come together, partnering with some great organizations, and that’s not even half of what I’ve done I’ll say busy but well worth it! I can say I’m excited about what’s in store for the next few months and I can’t wait to reveal everything to the you all. Opening up this new chapter, hoping to accomplish bigger goals for June. Staying focused on the plan and following the path that’s being laid for me.

Feel free to leave your comments about this post.